Week ahead: Will US, UK and Australia hike interest rates? 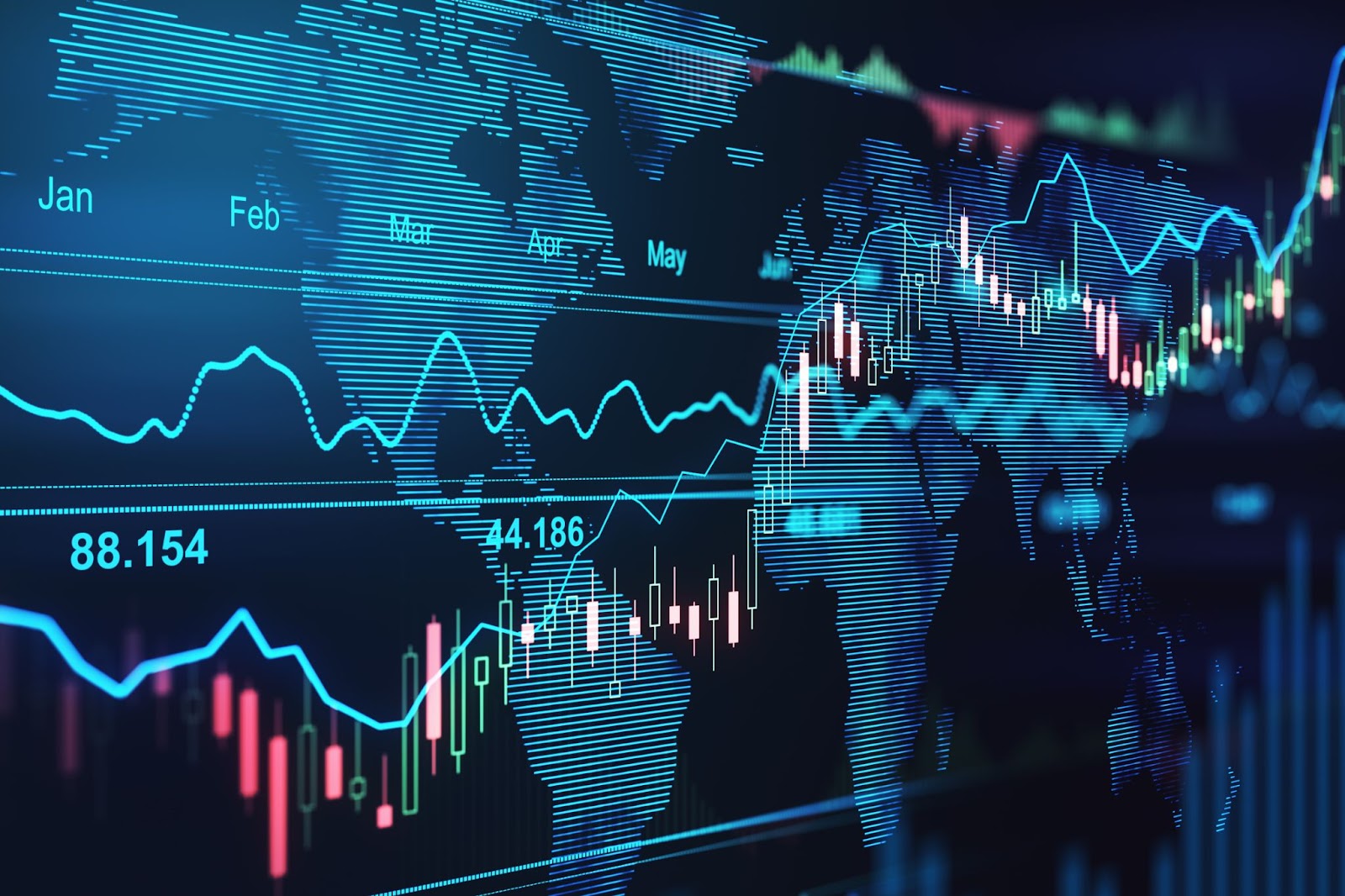 The US Federal Reserve, Reserve Bank of Australia, and Bank of England have upcoming interest rate decisions scheduled throughout the week.

The Reserve Bank of Australia (RBA) increased the cash rate by 25bps to 2.6% during its October meeting after hiking the benchmark interest rate by 50bps in each of the prior four months and 25 basis points in May.

RBA said that inflation in Australia was too high and that a further increase in prices is expected over the months ahead.

Analysts predict that the RBA will raise another 25bps at this month’s meeting.

The ISM Manufacturing PMI decreased in September to 50.9, reflecting the slowest growth in factory activity since 2020.

Based on historical trends, we expect that the index will rise to 51 for October.

In the second quarter of 2022, New Zealand’s unemployment rate rose to 3.3% from 3.2% in the previous quarter. Employment data remained unchanged (0%).

The unemployment rate for the third quarter of 2022 is forecast at 3.2%, with employment data to rise by 0.4%.

Last month, the Federal Reserve boosted the federal funds rate by 75bps to 3%-3.25%. This increase is the third consecutive three-quarter point increase.

Analysts expect the Fed to raise its target rate by another 75bps this month.

The Bank of England raised its key interest rate by 50bps to 2.25% in September, marking the 7th consecutive increase.

The Institute for Supply Management’s Services Purchasing Managers Index declined to 56.7 in September from 56.9 in August, but still above the historical average of 55.

The unemployment rate in Canada declined to 5.2% in September of 2022 from 5.4% in the month before, showing a tight Canadian labour market.

Analysts expect jobs to reduce by 5,000 in October as well.

US average hourly earnings held steady at 0.3% in September, as employers added 263,000 jobs and the unemployment rate fell to 3.5%.

Analysts estimate that the average hourly earnings will remain at 0.3% for the month, and an additional 200,000 jobs will be created, with unemployment falling below 3.5%.