Week ahead: Will RBA and BoC further raise interest rates? 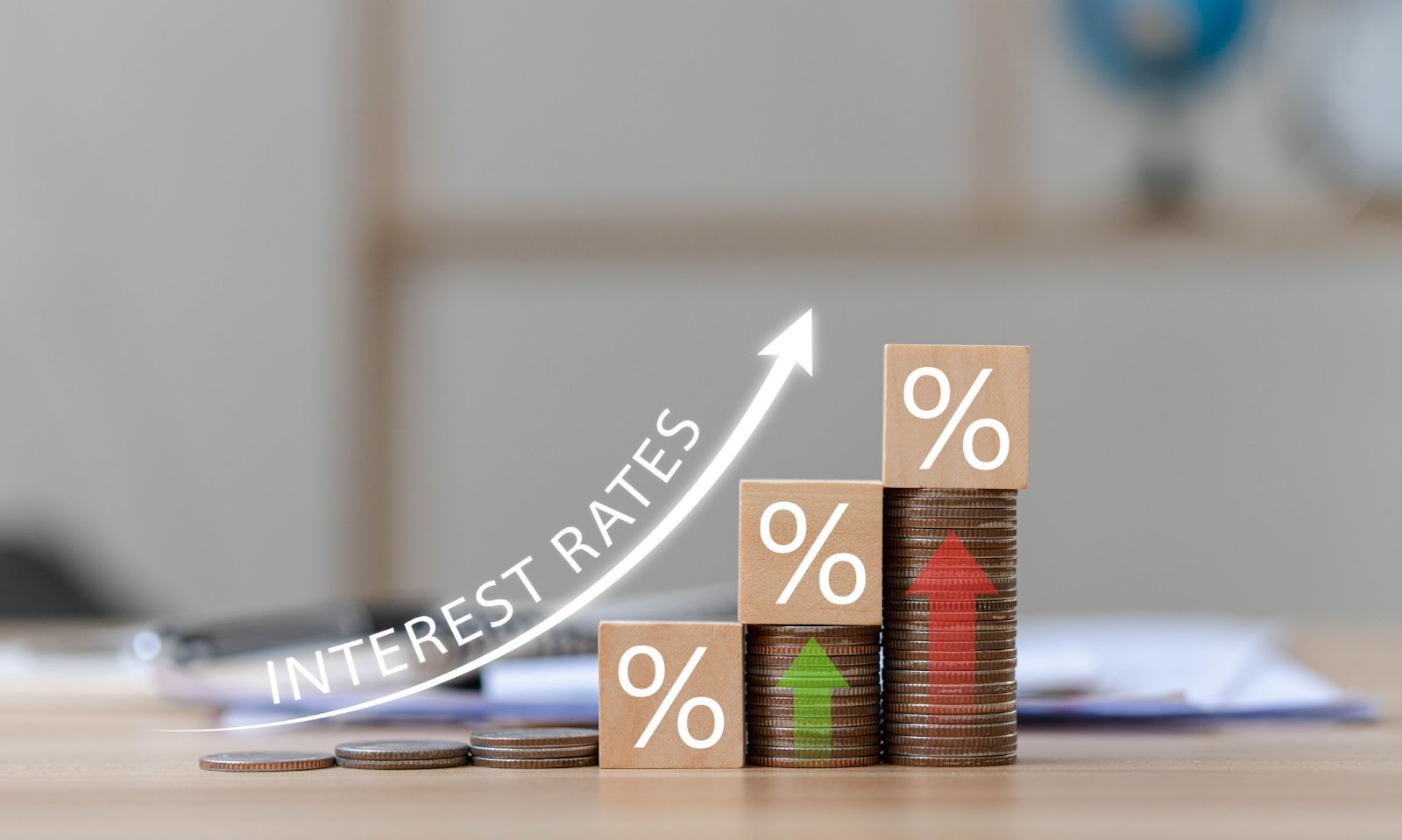 The Reserve Bank of Australia and the Bank of Canada are expected to further raise interest rates this month. Investors are watching for signs that suggest policymakers will follow through with another hike.

Here are some of the market events to watch this week:

The ISM Services PMI index in the US fell from 56.7 in September to 54.4 in October, missing market expectations of 55.5. This points to a slowdown in the growth of the services sector since May 2020.

Analysts expect another decline in the index, to 53.9 in November.

The Reserve Bank of Australia (RBA) raised the cash rate by 25bps to 2.85% at its November meeting. The board cited concerns over rising inflation in Australia and signalled that further increases were likely necessary.

Analysts predict that RBA will raise interest rates by 25bps to 3.10% this month.

Australian gross domestic product (GDP) grew by 0.9% in Q2 of 2022. However, some economists forecast that Australia may enter a recession by 2023 with an unemployment rate of 4.5%.

In October, the Bank of Canada increased its overnight rate by 50bps to 3.75%. This was below the market expectations of an aggressive 75bps hike. Such a move has led to borrowing costs hitting their highest levels since 2008, and added to the 350bps increase in interest rates over the current tightening cycle.

Analysts expect BoC to raise interest rates further by 25bps to 4% this month.

The PPI for final demand in the US increased 0.2% in October. This was the same as the downwardly revised 0.2% increase in September.

Analysts expect another increase in the US PPI of 0.3% in November.

The University of Michigan’s Consumer Sentiment index for the US in November was revised to 56.8, up from a preliminary reading of 54.7.

The December index is expected to be 55.