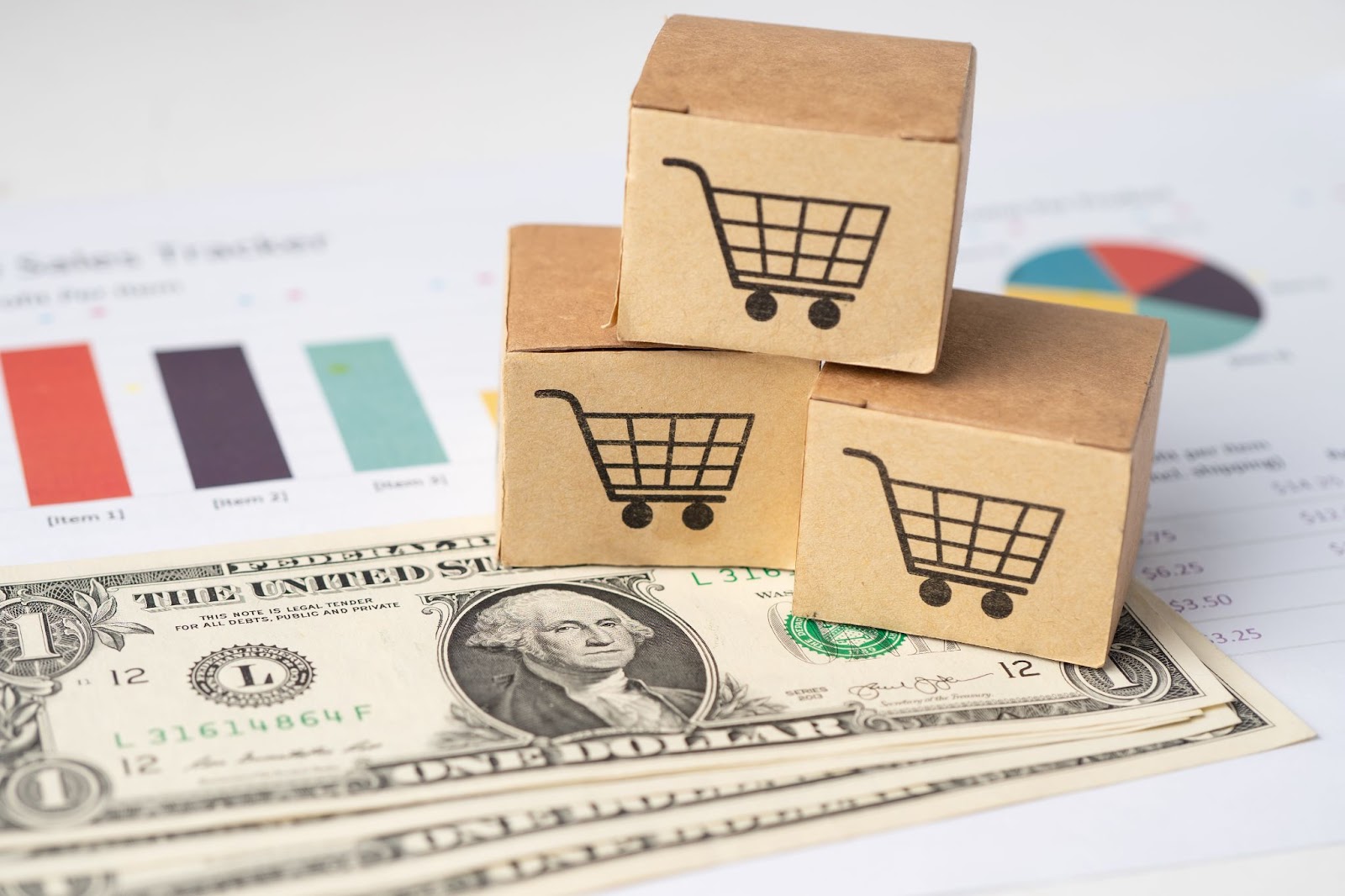 The US Federal Reserve will weigh this week’s Retail Sales and PPI data against last week’s lower-than-expected inflation figures as it determines whether to raise its benchmark interest rate by 50bps or 75bps at its December meeting.

Here are the highlights for the week ahead:

The Reserve Bank of Australia (RBA) increased its cash rate to 2.85% at its November meeting, the sixth consecutive increase.

RBA reiterated its commitment to bringing inflation back to target levels and stated that it would do everything in its power to accomplish it. The incoming data will affect the size and timing of rate hikes.

Industry experts believe that business conditions will remain the same over the next six months. Meanwhile, this month, data is projected to decrease to -12 points.

Analysts expect that the index will increase by another 0.3% in October.

According to analysts, they can foresee October’s annual CPI to be higher than 10.4%.

According to the latest data, the Consumer Price Index in Canada increased by 0.10% in September 2022 over the previous month.

Further increases are predicted for October.

In September 2022, retail sales in the US held steady as high inflation and rising borrowing costs dampened consumer demand.

Retail sales are projected to increase by 0.8% in October.

Employment in Australia increased by 900 in September to a record high of 13.59 million. The unemployment rate held steady at 3.5%. Analysts expect employment to rise by 32,000 in October.

Analysts predict that employment will rise by 32,000 in October, and the unemployment rate will be 3.4%.