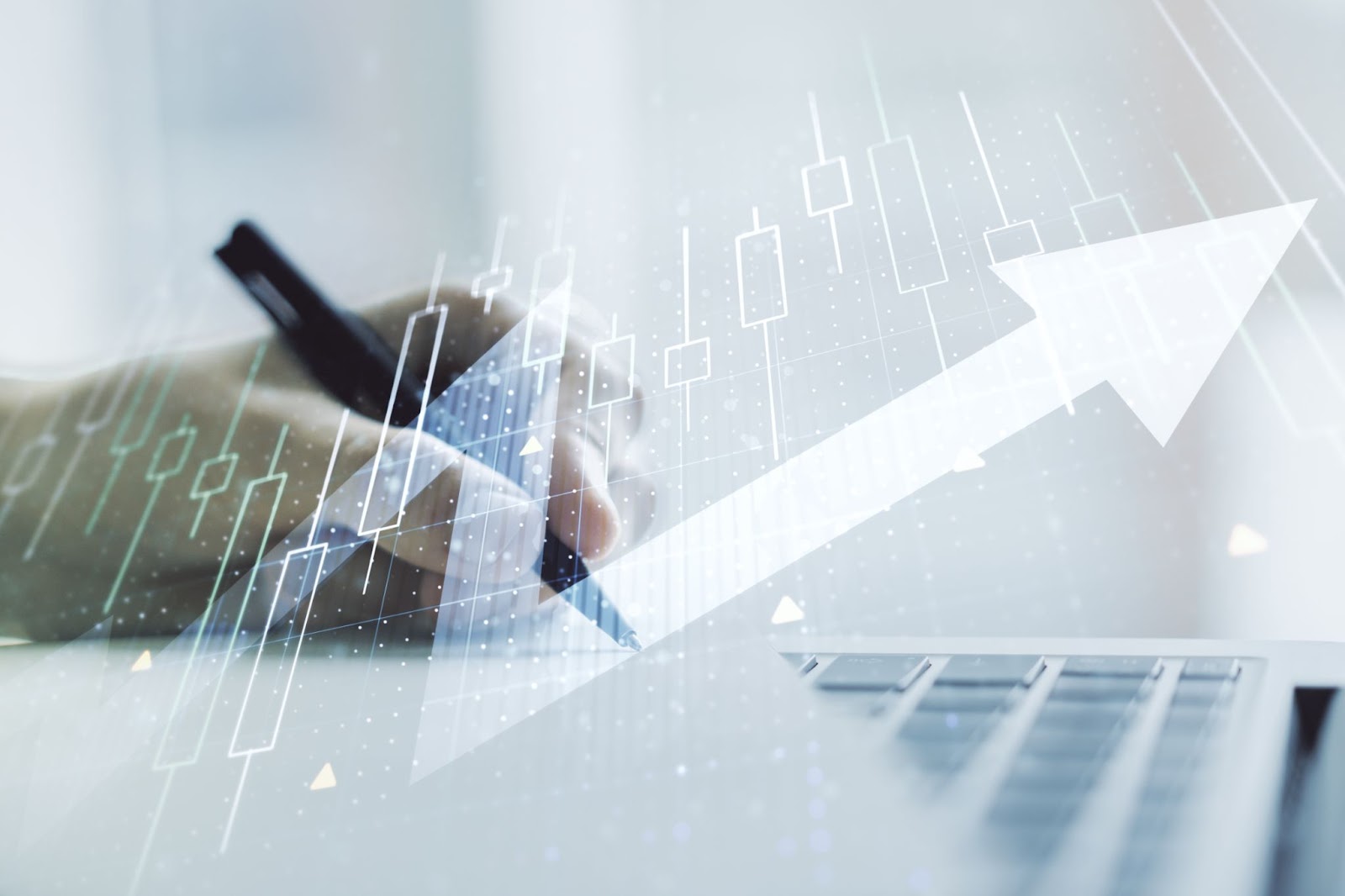 This week will bring several major economic indicators to watch out for, including the release of the US Non-Farm Employment Change, Unemployment Rate, and Average Hourly Earnings.

The US JOLTS report for August and ISM Manufacturing PMI and ISM Services PMI will also be released.

The Consumer Price Index in Switzerland increased 0.30% in August 2022 over the previous month. Economists are predicting that the index will increase by 0.2% in September.

The ISM Manufacturing PMI, a gauge of the health of the manufacturing sector in the US, held steady in August of 2022 at 52.8—the same level it registered in July. It is expected to remain around the same level in September at 52.8.

The Reserve Bank of Australia (RBA) has raised the cash rate by 50bps to its highest level since January 2015. It was the board’s fourth consecutive rate hike since May, with analysts predicting another increase this month. The move is aimed at bringing inflation down to the 2-3% range while keeping the economy stable. Analysts anticipate that the RBA will raise its benchmark interest rate by another 50bps at this month’s meeting.

The US Department of Labor and Statistics report on Job Openings and Labor Turnover Survey (JOLTS) stated that job openings increased by 199,000 to 11.2 million in July 2022. Analysts expect that job openings will remain at around the same level as forecasted.

Oil prices have fallen since June 2022, and OPEC countries have been seeking ways to raise the cost. This month, talks on supply cuts will be a key topic at the organisation’s meetings.

In its August meeting, the Reserve Bank of New Zealand increased its official cash rate to 3.0%, which marks the highest level in seven years. The decision was based on forecasts that inflation would fall as fuel prices stabilised, with the bank estimating that inflation will only return to the target range by mid-2024 at the earliest. It also noted that monetary tightening would be necessary. Analysts are forecasting another 50bps interest rate hike.

The Institute for Supply Management’s Services Purchasing Managers’ Index unexpectedly jumped to 56.9 in August of 2022 from 56.7 in July, indicating a revival in services activity in the US. Analysts expect the ISM Services PMI to be around 56.5 this month.

Canada’s unemployment rate increased to 5.4% in August of 2022 from the record-low of 4.9%, as the economy lost 39,700 jobs in the month. According to analysts’ forecasts, another 15,000 jobs will be lost in September, bringing the unemployment rate to 5.3%.