Week ahead: Markets to focus on US GDP and Bank of Canada 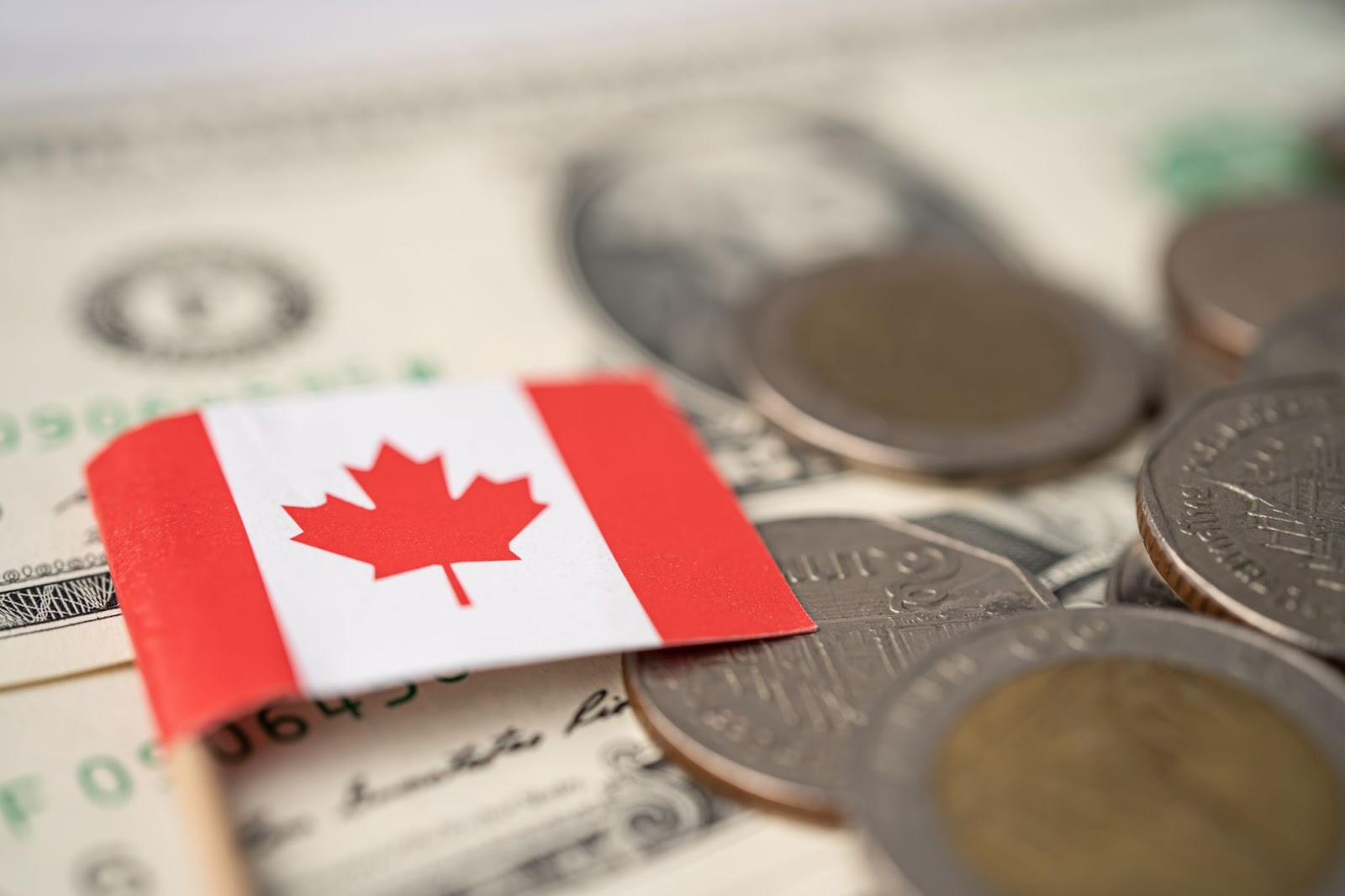 Markets will focus on the US Gross Domestic Products (GDP) report and the Bank of Canada (BoC) interest rate decision this week.

Analysts have various predictions for the GDP reading in the US for Q4 of 2022 after the economy grew an annualised 3.2% in Q3.

Meanwhile, the Bank of Canada (BoC) raised its interest rates by 50bps to 4.25% at its last meeting in 2022. Will BoC continue to raise interest rates?

Here are the market events to keep an eye on this week:

Flash Services PMI readings for December 2022 in the EU and the UK were 49.8 and 49.9 respectively, higher than in November. Meanwhile, Flash Services PMI in the US was 44.7 in December, much lower than its previous month’s reading.

Analysts expect Flash Services PMI in the EU, UK and US will rise slightly in January.

Analysts expect the EU and UK Flash Manufacturing PMI readings to be slightly higher this month. They also predict that the US reading will be lower.

The Bank of Canada’s target for its overnight rate was raised by 50bps to 4.25% at its last meeting in 2022. The bank also noted that it was continuing its policy of quantitative tightening and that economic growth remains strong, but it will slow through the end of this year and into early 2023.

Analysts expect BoC to raise its interest rates by 25bps to 4.5% at its next meeting.

In Q3 of 2022, the US economy grew an annualised 3.2%, better than the 2.9% in the second estimate and rebounding from two straight quarters of contraction.

Analysts have various predictions for Q4 and expect the GDP reading to decrease by 1.2% to 2.8%.

The Core PCE price index for the US increased 4.7% quarter-on-quarter in Q3 of 2022, the same rate as in the previous quarter.

Analysts expect that core PCE prices will fall by 3.9% in Q4.