Week ahead: All eyes on US Non-Farm Employment Change and FOMC Meeting Minutes 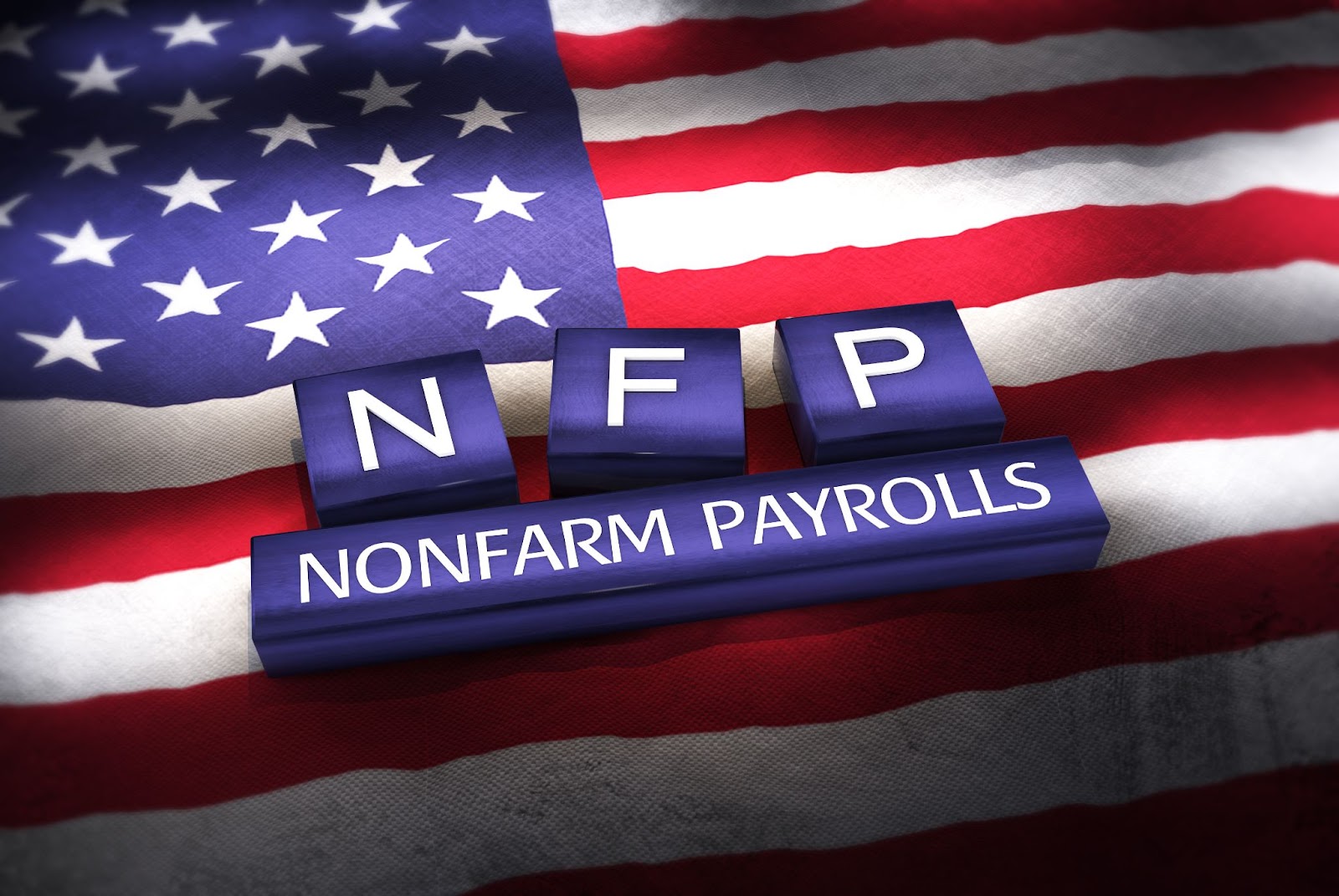 The US will release the Non-Farm Employment Change and FOMC Meeting Minutes this week.

Here are the key market events for the week ahead:

The Consumer Price Index in Switzerland stood at 0% in November of 2022, unchanged from the previous month.

Analysts expect the index to decrease by 0.3% in December.

The US Institute for Supply Management’s Manufacturing Purchasing Managers Index fell to 49 in November 2022 from 50.2 in October, its first contraction since May 2020.

Analysts expect the index to remain at 49.

US job openings dropped by 353,000 to 10.3 million in October 2022, according to the JOLTS report. This may indicate that demand for workers has started to slow amid a softer economic forecast and higher interest rates.

Analysts expect that the number of available jobs will decrease more in November to 10.1 million.

In its last monetary policy meeting of 2022, the Federal Reserve raised the fed funds rate by 50bps to 4.25%-4.5%. This was its seventh consecutive rate hike.

The US private sector added only 127,000 jobs in November of 2022, below economists’ expectations.

Economists expect ADP Non-Farm to create another 150,000 jobs in December.

Analysts predict that employment will grow by an additional 60,000 positions over the next month, with the unemployment rate to stand at 5.2%.

The US non-farm payrolls report for November showed an increase of 263,000 jobs following a downwardly revised 284,000 gain in October. The unemployment rate was unchanged at 3.7%, close to September’s 3.5%.

Analysts expect the unemployment rate to remain unchanged at 3.7% while non-farm payrolls will increase by 220,000 for December.

The US Institute for Supply Management’s Services Index jumped to 56.5 in November from 54.4 in October. It is expected to decline slightly to 53 in December.