In Focus: US Labour Data After Jackson Hole Symposium 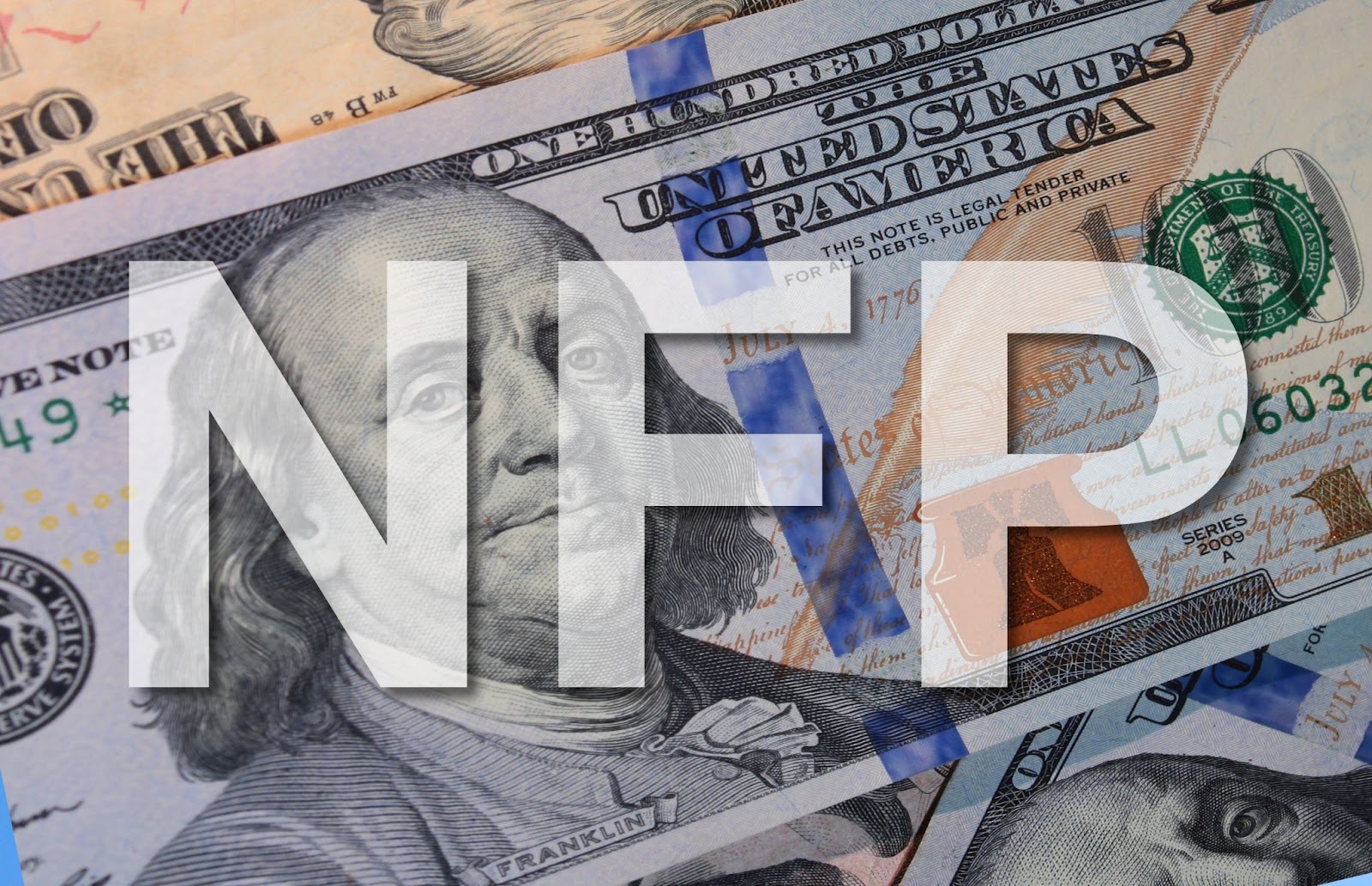 The US Non-farm Employment Change in the labour data is a primary focus this week, as the Fed’s speech at the 2022 Jackson Hole Symposium on 25-27 August may influence policymakers’ decisions.

The US will release data this week on job openings, consumer confidence, and manufacturing activity in the service sector.

The German Consumer Price Index (CPI) rose 0.90% in July over the previous month, according to a preliminary estimate from the Federal Statistical Office of Germany. The increase was primarily due to higher energy prices. Analysts expect the German Prelim CPI to rise by 0.3% in April.

The US Consumer Confidence Index declined to 95.7 in July 2022 from 98.4, as the US economy showed signs of slowing growth. The index will likely rebound to 98 by September 2022 if US consumers’ perception of their job security stabilizes and they feel confident about their income potential.

Job openings in the US fell to 10.7 million in June 2022 to the lowest point in nine months, according to data from the Job Openings and Labor Turnover Survey or JOLTS. The decline was driven by a drop in openings for construction and mining workers.

As US economic conditions continue to improve, we can expect to see more jobs in the future.

Private businesses in the US added an estimated 128,000 payrolls in May, down from a revised 223,000 in April—marking the lowest monthly total since the job losses of 2020. Economists expect that private employers will create 200,000 jobs in June, pushing the average for the second quarter to 216,000.

Switzerland’s Consumer Price Index remained unchanged in July from the previous month. Analysts expect the index to decrease slightly in August and dip into negative territory by 0.1%. The Swiss National Bank is expected to keep its interest rate unchanged at 0% for the time being, as inflation remains below its target range. The country’s economy is expected to grow in the second half of 2022, albeit slower than previously anticipated.